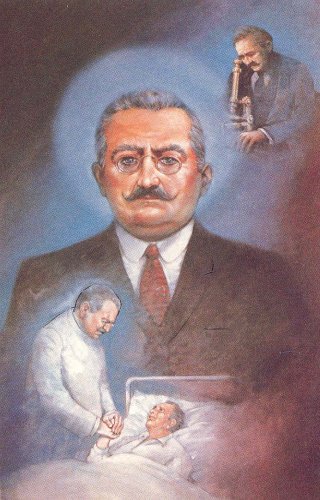 This article is available as a PDF download
You may need to obtain a free copy of Adobe Acrobat Reader to use this PDF file.