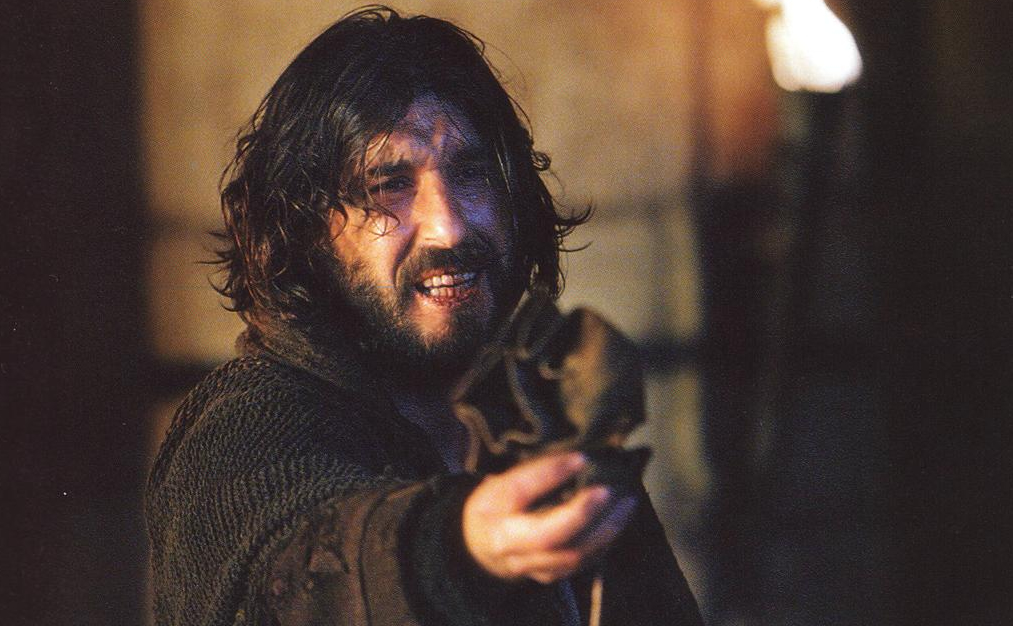 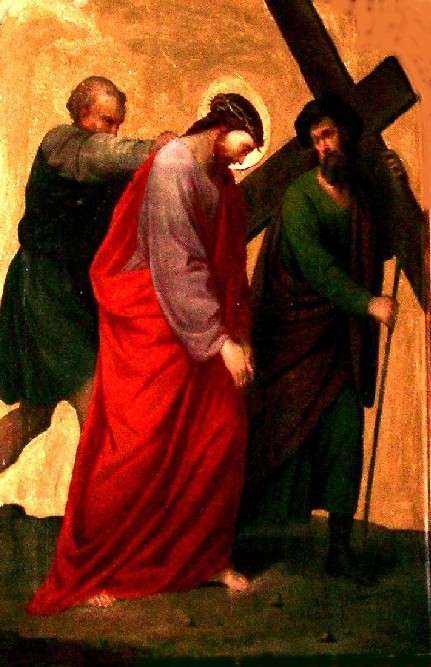 When God lays a cross upon us, some misfortune, some unexpected burden, instead of thanking Him for this precious gift, too often we rebel against His will. We forget that our Savior never sends a cross alone, but ever sweetens its bitterness, lightens its weight by His all-powerful grace. With reluctance, with unwillingness, Simon bears the cross of His Master. At first his spirit revolted against this injustice, his pride rebelled against this ignominy. But once he accepted with resignation, his soul was filled with heavenly sweetness, he felt not the weight of the heavy beams, he heeded not the jibes of the multitude but pressed on after His Master, proud to be His follower.

The Fifth Station of the Cross by Fr Willie Doyle, the original post can be found:  http://fatherdoyle.com/2011/04/04/the-fifth-station-of-the-cross-by-fr-willie-doyle/

This morning I was able to catch the last 20 minutes of Fr. Riccardo’s broadcast on St. Gabriel Radio.  I loved so much of what he had to say that I had to share his talk with you also.  Please take time to listen to this podcast.  The last 20 minutes he touches on something that reminds me so much of the chaplet of Hannah’s Tears and how we must all unite our sufferings to Christ Jesus.

Remember you are not alone!

“Staying in touch with the Beloved“

I can not seem to find the exact program which Catholic Radio says is #63 Christ is the Answer Fr. Riccardo (I highly recommend listening to this recording, I pray that I can find it in the midst of the wonderful recordings he has).  Please let us know if you find this recording.  Thank you!

The Apostolate of Hannah's Tears
Blog at WordPress.com.
Loading Comments...